“Hormones in Harmony” Excerpt Part One 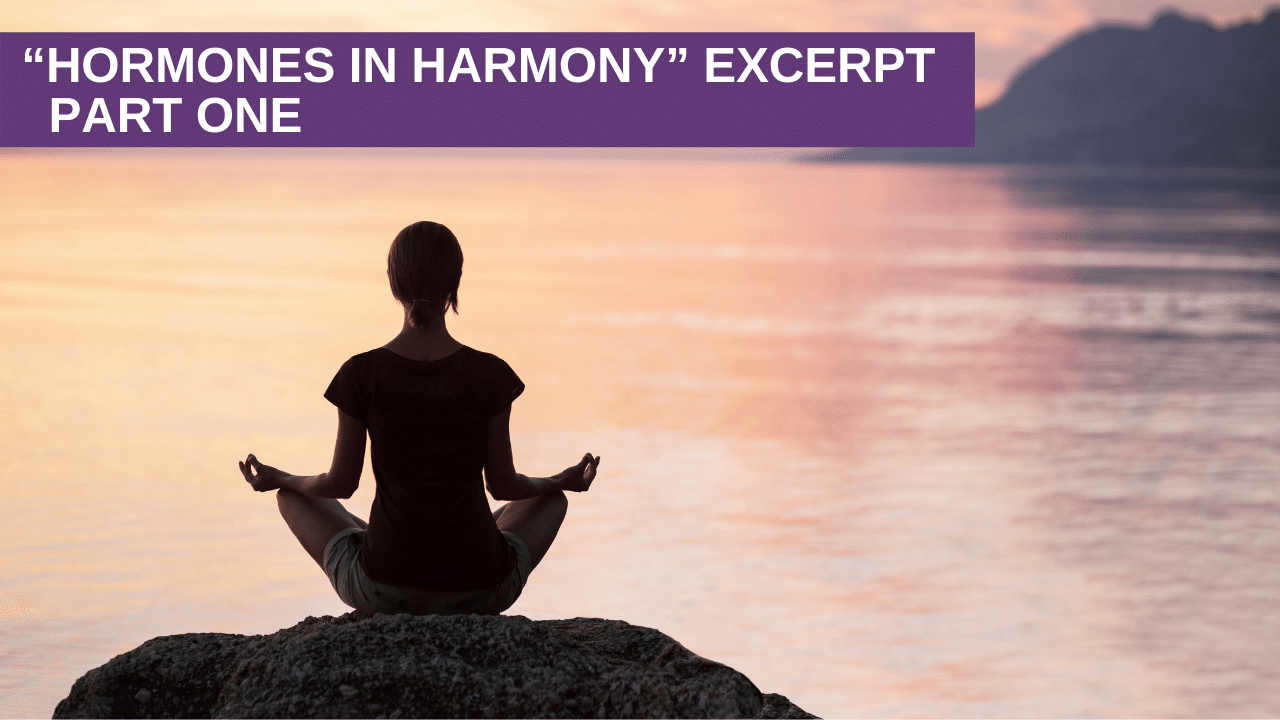 An Autistic Child Showed Me How to Help his Brain and Yours too!

Alex is hiding behind his mother. She’s driven over a hundred miles to have me evaluate and hopefully treat her son. She’s one of many parents who have come from all across the state to see me. Mostly they come from the Central Valley bringing children of all ages for me to evaluate.

California is the breadbasket of the United States and the Central Valley is filled with toxins – pesticides, heavy metals, and petroleum. Everyday women conceive in this toxic environment and the result is a high percentage of these children born with developmental disabilities and chromosomal anomalies.

As a parent of a child traumatized by the medical system, I never wear a lab coat. Yet in spite of my child-friendly street clothes and my pretty awesome pediatric exam room decorated and filled with toys by my mom, Alex is shy. Evaluated by countless doctors, psychologists, and developmental specialists, no one can figure out why this little boy is so delayed. I’ve seen all his medical records. They can’t find anything physically wrong with him, yet Alex has only reached the developmental milestones of a two-year-old. Six years old and Alex has never spoken.

I kneel down at his level. My intuition tells me that Alex’s brain is starving. As soon as I think this, Alex peeks from behind his mother’s legs. Silently, I tell him, “I’m going to figure out what you need, Alex, so you can wake up.”

Alex emerges from behind the safety of his mother and runs into my arms. He hugs me so tight, I can feel his little body vibrate with gratitude. His mother begins to cry, “He never goes to anyone!”

Three weeks later, Alex speaks for the first time, “Can I go outside and play?”

Overjoyed, his mother calls me right away. “It’s working! Alex spoke! The brew is working!”

Let me back up a bit.

Remember, I felt like Alex’s brain was starving? Well, my intuition is never wrong. At first, I may not understand where it’s leading me. My left brain may throw all my medical training, empirical data, and its superior intelligence up in defense, but my intuition is always right. I learned this long ago as a mother, especially as a parent of a sick child, to trust my intuition, and it’s served me well in my health care practice.

Now you may also recall that I referred to many parents bringing their developmentally delayed children to me? Small buses of families would come to seek my services. Why? Because when you help one child, the word gets out. These parents were desperate for help. No one was giving them any answers, let alone treatment. Today, these children would probably be diagnosed as autism spectrum disorder. Back in the late nineties, they came to me diagnosed with unknown learning disabilities.

It was the parents that nicknamed my treatment “the brew”. You see, back then there was very little available in children’s nutritional supplements. Oh, there were some vitamins, but I was formulating a greener “brew”, something plant-based, to fill in the nutritional holes in their diets, to make up for the nutrition these children did not receive in their mothers’ wombs.

People from all over the state and then from all over the country were coming to see me. I already had the reputation of being The Hormone Queen® from years in women’s health. Yet when I left conventional medicine to start my own intuitive integrative medical practice, I wanted to learn everything about the neuro-immune-endocrine system. And the universe complied.

Patients with multiple diagnoses, who had been sick for years, came to see me.

Most of these patients had multiple problems. I referred to them as Hormonally Challenged.